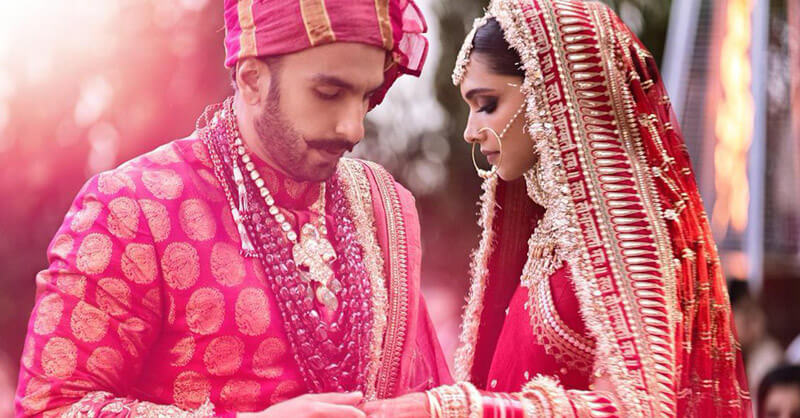 Sindhi weddings are lavishly celebrated with many rituals and fun and laughter. Sindhi’s are basically Sanatani Hindus and therefore their weddings are a mixture of both Sufism as well as Hinduism. The weddings take place according to Vedic traditions on auspicious days like the new moon.

Some of the pre-wedding ceremonies and rituals of Sindhi’s are described in the paragraphs below.

KachhiMisri:
This is the formal meeting between the parties of the bride and the groom after their horoscopes have been matched. They exchange gifts like clothes, sweets and fruits and also lumps of sugar crystals (misri). The groom’s sister placed five different fruits on the lap of the crideandfrrds her sweets. The couple can court after this ceremony.

PakkiMisri:
This is the name given to the formal engagement and takes place about a week before the actual wedding. The groom’s family arrive bearing a lot of gifts for the groom. They include expensive gifts too: costly lehengas, sweets, jewellery, cosmetics and sweets. These are placed on the lap of the bride by the groom’s sister. The groom’s mother also gives an earthen pot with misri to the bride’s mother which is opened then and there. Lord Ganesha’s picture is drawn o the p[ot to invoke his blessings for the weeding. After the priest conducts the ceremony, the couple exchange rings. After this, with due consultation with the elders present, the date and time of the wedding are announced.

BeranaSatsang:
This is a group prayer in favour of Jhulelal so that the wedding cab ne conducted without any obstacles.

Lada:
This is much like the Sangeet ceremony of the Punjabi’s. It is hosted by the groom’s family and women friends and neighbors sing folk songs called Lada and dance to the accompaniment of the dholak’s and thali’s.

The Groom
The groom wears an embellished and colourful kurta pyjama   or Sherwani pyjama. He wears a pagdi on his head and minimal jewellery. He also carries a long scarf along with his clothing.

The Bride
The bride wears a lehenga for the wedding. It is traditional of the red color. It is heavily embroidered and decorated with thread, beads and stones. The headscarf is made to cover the head of the bride. The bride is made to a wear a lot of jewellery made of gold and diamonds.